Welcome to the website of ‘Eco Bus America’. This website explains you everything you need to know about this project. Maybe you have already seen a presentation I gave and you want to see more of what I do, or maybe you saw me driving around in my VAN and you have no idea about the whole project so you are curious what it’s all about. No matter what reason you have to visit my website, I am very happy you found it and I hope you get inspired by my story. If you have any questions please contact me and we can see what we can do for each other.

Let me introduce myself My name is Jorien Timmers (1991) graduated psychologist at the ‘Vrije Universiteit van Amsterdam’. (Bachelor of Science) After graduating, I have worked and traveled abroad for 2.5 years and have, among other things, developed this project called ‘Eco Bus America’. The environmental concern on which this project focuses most, is the enormous use of plastic in our societies, and the consequences this has on our planet. Since two years, I live a so-called ‘zero waste’ lifestyle. This means that I use no plastic at all and try to ‘waste’ as little as possible. I want to show people how they can live a more eco-friendly life too. I will achieve this by showing movies, giving presentations and workshops and playing music. I will do this by driving in a VAN through Latin America to visit schools, cultural centers and other public areas. I want to help children, young adults and adults to make the little changes in their lives that may in turn, help us save our endangered planet. I want to do this project as sustainable as I can and therefore I want to cross the ocean from Europe to Latin America (Peru in particular) by stepping up on board of a sailing ship this is because I want to avoid the contaminating airplane. I want to make a statement by doing this and let people realize the impact that flying has on our planet. Since April 2018 I am in the Netherlands to further develop this project. In September and October I did a try-out tour of my project in Europe which was a great success and at the moment I am visiting schools in the Netherlands with the project. In the meantime I am preparing myself for the next step to continue this project in Latin America. At the moment I am searching to find people with which I can step up on their boat to cross the ocean and start the project in Sud-America. The plan is to go to the Canary Islands around August and cross the ocean in November/December 2019 to reach Peru before the end of the year and start the project in Latin-America! The goal of the ‘Eco Bus America’ project is to create awareness about environmental problems such as the ‘excessive’ use of plastic and the consequences of that for this planet and our health. I want to inspire children and adults and show them how I try to live as environmentally conscious as I can. Many people know about the problems but do not realize how big they actually are, or feel powerlessness and do not realize how much positive influence they can actually have on environmental problems, through ‘small’ changes in their daily lives. We are already becoming a lot more aware and more and more people are doing something about environmental problems. However, the problems that we face today are very serious and are happening at a rapid pace. I think it is very important to take action as quickly as possible and to focus on awareness in combination with providing ideas in a fun and challenging way and teaching about the alternative ways to make a more  environmentally friendly daily life possible. I also want children and adults to think for themselves about alternatives to make their own environment more environmentally friendly. If we continue to use plastic in this way, there will be more plastic swimming in the sea than fish by the year 2050. That is serious if we consider that the excess plastic use started about 64 years ago and the population only increases.

This is the video to introduce my project to you. I made it for the crowdfunding campaign I did in the end of 2017. It gives you an impression of the project. There is a lot more recent video’s available on the youtube channel where you can subscribe yourself, as well as for the newsletter of this website. In both cases you will get an email every time there is a new video available. I visit schools, cultural centers, festivals etc. and try to show children and adults the seriousness of the problems in different ways, but above all I try to explain how we ourselves can contribute to a better world. I try to inspire people in different ways, by giving presentations and workshops about my own life in which I try to use as little waste as possible, but also by making music and by showing short movies. I want to cause an effect to people, so that they themselves start thinking about things they can change or want to change in their own live. I do this all while traveling in a VAN that also serves as a living example of how I try to live as environmental friendly as possible. People can come inside the VAN to have a look how I do that.


Stages of the Project

Future
My project is called ‘Eco Bus America’ because the big goal is to carry out my project in Latin America. I will cross the ocean with a sailing boat. This journey starts in August 2019. I will post videos at social media during the project and at a certain moment I want to make a documentary of the entire project. I’ve already started filming during the try-out tour in Europe. I posted those videos on my YouTube Channel. The project starts in Peru where the VAN is already waiting to start. After Peru I will go to Patagonia (south of Argentina) through Chile. From the South of Chile I will go up again through Argentina and then I will go up through Uruguay, Paraguay, Bolivia Peru, Ecuador, Colombia, through central America, all the way up to California. It is impossible to tell how the route is going to look like because of many factors that cannot be predicted in advance.

Present
At this moment I’m preparing this big trip. I am looking for a boat that wants to take me from Europe to South America, during these months of preparation I am also visiting schools in the Netherlands. There is still more money needed to start this project so apart from working for the project I am also currently working as a family coach in Amsterdam and trying to find funding for this project. The good thing is that I found the VAN that I will travel with and it is in Peru now. I am working hard to be able to pay it and by August 2019 I want to cross the ocean to go there.

Past
From an early age, environmental issues have always given me the feeling I wanted to do something for the world. At the WWF, as a little girl, I have raised money for animals in danger for a few years. I did that with great enthusiasm. During the year I lived in Chile at the age of 18, I realized that I really had a feeling with Latin America. The culture, the Spanish language and the people. During that year that I spent in Chile, the feeling that I already had as a young child came up again. I fantasized about a lifestyle of traveling with a project with which I could help the world a step forward. I then studied psychology at the ‘Vrije Universiteit van Amsterdam’ and during those years I was already brainstorming about this possible project. At the moment of graduating, my project had not progressed much and I decided to start backpacking. I had the feeling that I would get more inspiration about what I actually wanted to do, while traveling and that was the case. I started my journey in Peru and soon I noticed the enormous plastic pollution and the people who seem not to realize the effect that has on our planet. I saw a lot of them throwing away their trash at the streets. I managed to turn the enormous powerlessness and irritation that I felt, into a passion. From the moment that I decided to do something about this plastic problem, I started to travel with a mission, shaping my project. Many people that I met on that trip have helped me in some way or another to get to the, now named ‘Eco Bus America’ project. When I arrived in Buenos Aires a few months later, I decided to start the project that I had in my head, for real. In Buenos Aires I did a first visit to a school in the village of San Andrés de Giles in early October 2017. A few weeks later on October 20th, I started a two-month Crowdfunding campaign for my project. I continued to visit schools, cultural centers and events in Brazil, Spain and in the Netherlands. In September and October 2018 I decided to do a try-out tour in Europe so I travelled from the Netherlands to Spain and back. I used a borrowed VAN for that and got company and help from Guillermo Zocca from Argentina. Guillermo and I started a music dúo back in Argentina. As a reward for the people who helped me with my Crowdfunding campaign we recorded a CD together. The try-out tour in Europe was a great success and gave me a lot of extra perseverance to actually continue this project. Music plays an important role in my project. I see it as an indirect way of inspiring people. When I was younger, I had lyrical singing lessons and since my travels in South America in which I developed my project, I took a ukulele with me and started to sing Latin-American music with my ukulele. For the Crowdfunding campaign of this project, I made a CD with an Argentinian friend called Guillermo Zocca. The name of our Dúo is ‘Dúo Todo’ it means ‘Dúo everything’. 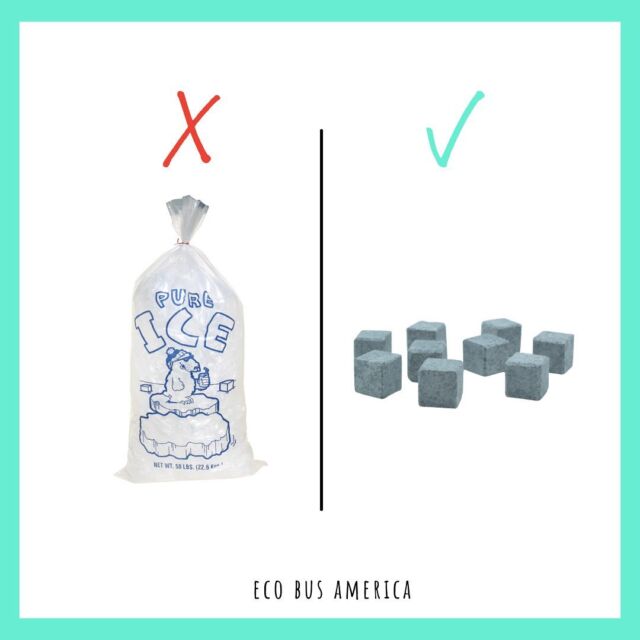